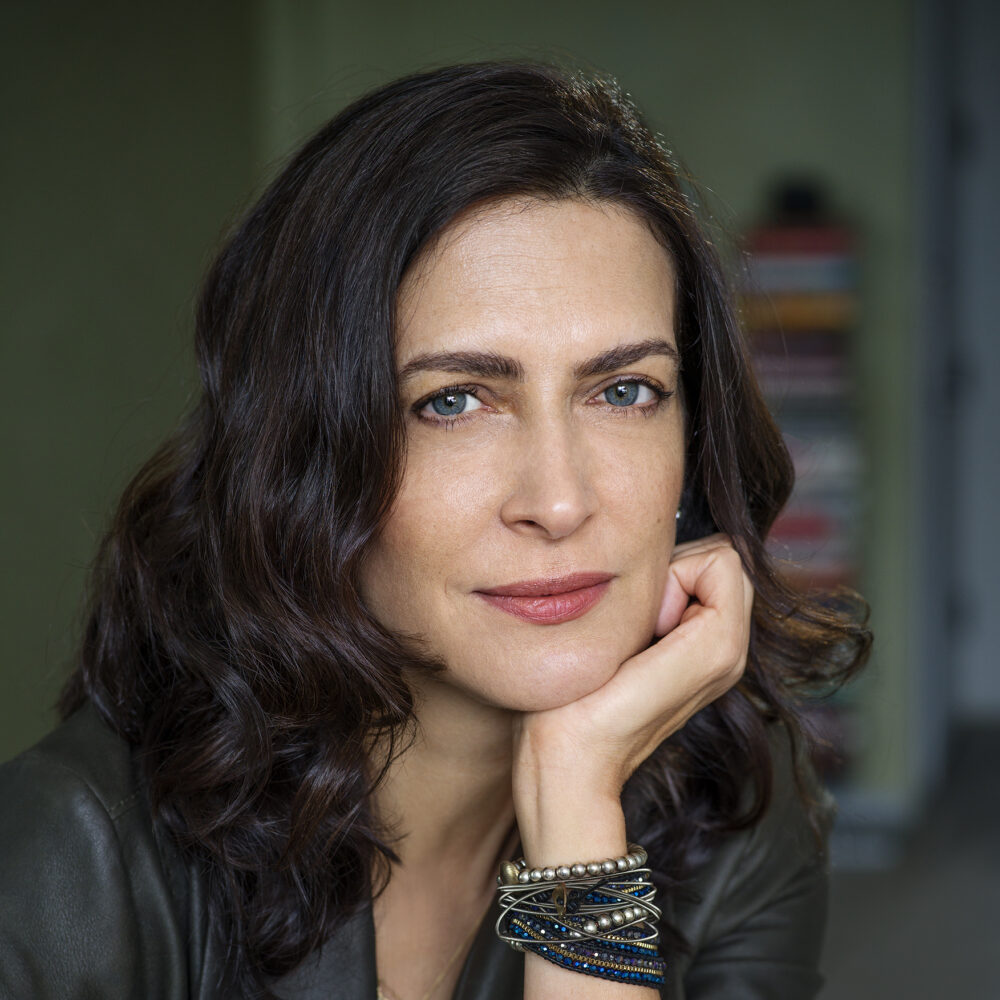 Andrea Elliott is a Pulitzer Prize-winning journalist who has documented the lives of poor Americans, Muslim immigrants and other people on the margins of power. She is an investigative reporter for The New York Times and the author of Invisible Child, which won the 2022 Pulitzer Prize in General Nonfiction and was chosen by Barack Obama as a favorite book of the year. Elliott is also the recipient of a 2007 Pulitzer Prize for feature writing, a George Polk Award, the J. Anthony Lukas Book Prize, the New York Public Library’s Helen Bernstein Award, an Overseas Press Club Award, and Columbia University’s Medal for Excellence, given to one alumna under the age of 45. She is the first woman to win individual Pulitzer Prizes in both Journalism and Arts & Letters.

The “New York Times” reporter Andrea Elliott has written one of the most deeply reported, intimate, and empathetic portraits of the life of a poor Black child in urban America. In her 2023 talk, she will tell us the story behind the story of her Pulitzer Prize-winning book “Invisible Child.” For years, Elliott has given voice to marginalized groups, with “courage, perseverance, and a commitment to fairness […] rarely demonstrated among writers today,” according to Niagara University, who awarded her an honorary doctorate. 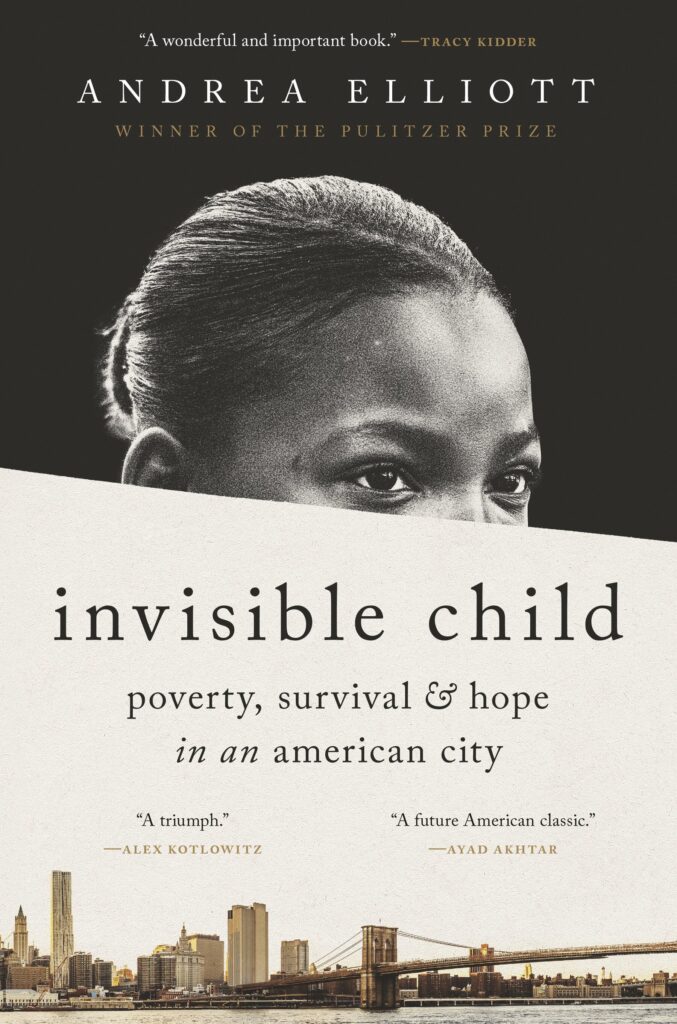 In Invisible Child, Pulitzer Prize winner Andrea Elliott follows eight dramatic years in the life of Dasani, a girl whose imagination is as soaring as the skyscrapers near her Brooklyn shelter. In this sweeping narrative, Elliott weaves the story of Dasani’s childhood with the history of her ancestors, tracing their passage from slavery to the Great Migration north. As Dasani comes of age, New York City’s homeless crisis has exploded, deepening the chasm between rich and poor. She must guide her siblings through a world riddled by hunger, violence, racism, drug addiction, and the threat of foster care. Out on the street, Dasani becomes a fierce fighter “to protect those who I love.” When she finally escapes city life to enroll in a boarding school, she faces an impossible question: What if leaving poverty means abandoning your family, and yourself?A work of luminous and riveting prose, Elliott’s Invisible Child reads like a page-turning novel. It is an astonishing story about the power of resilience, the importance of family and the cost of inequality—told through the crucible of one remarkable girl.

Winner of the J. Anthony Lukas Book Prize • Finalist for the Bernstein Award and the PEN/John Kenneth Galbraith Award • Longlisted for the Baillie Gifford Prize
Buy It Here