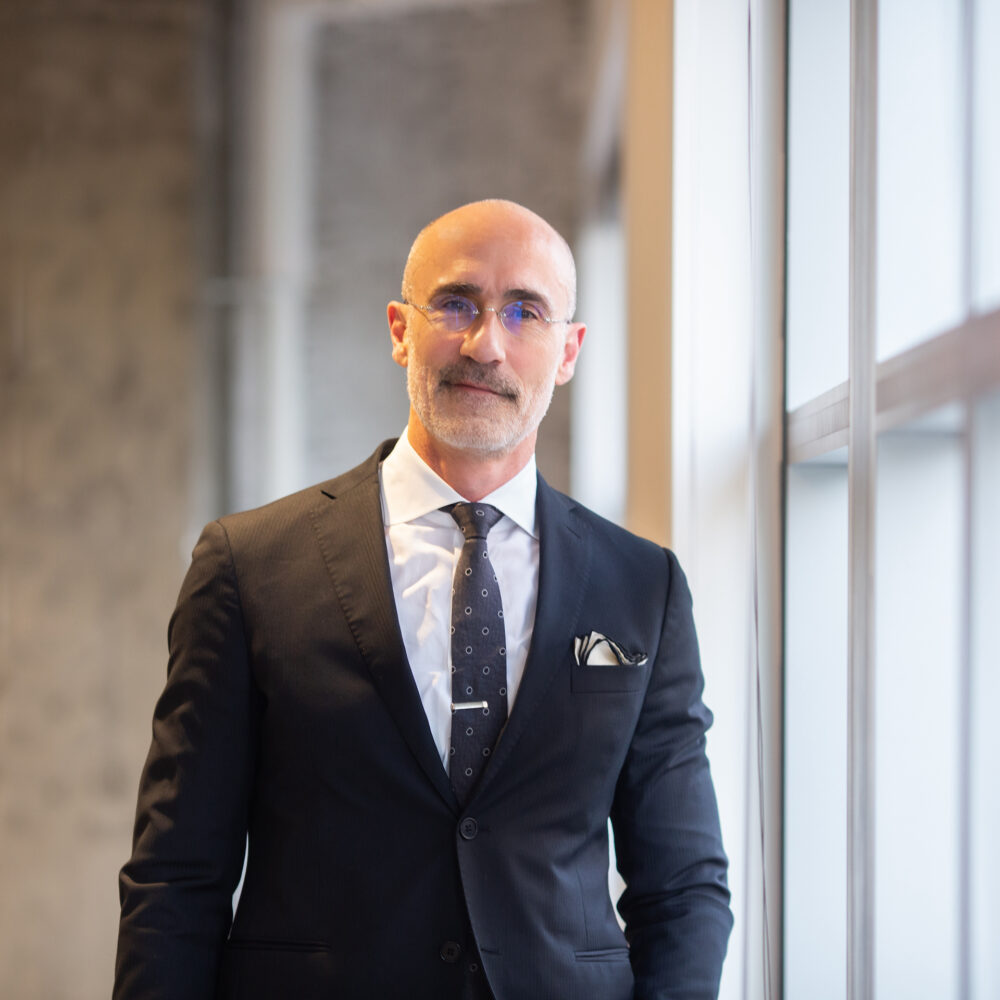 ARTHUR C. BROOKS is the William Henry Bloomberg Professor of the Practice of Public Leadership at the Harvard Kennedy School and Professor of Management Practice at the Harvard Business School. Before joining the Harvard faculty in July of 2019, he served for ten years as president of the Washington, D.C.- based American Enterprise Institute (AEI), one of the world’s leading think tanks.

Brooks is the author of 12 books, including the #1 New York Times bestseller From Strength to Strength, and national bestsellers Love Your Enemies (2019) and The Conservative Heart (2015). He has also published dozens of academic journal articles and the textbook Social Entrepreneurship (2008). He is a columnist for The Atlantic, host of the podcast “How to Build a Happy Life,” and subject of the 2019 documentary film The Pursuit, which Variety named as one of the “Best Documentaries on Netflix” in August 2019. He gives more than 100 speeches per year around the U.S., Europe, and Asia.

Previously, Brooks was the Louis A. Bantle Professor of Business and Government at Syracuse University, where he taught economics and social entrepreneurship. Prior to his work in academia and public policy, he spent 12 years as a professional French hornist in the United States and Spain. 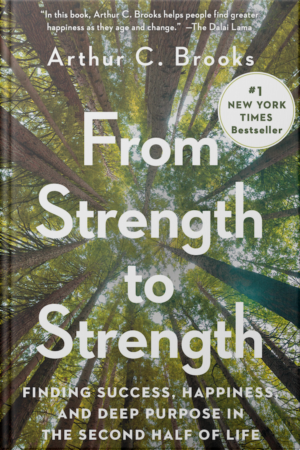