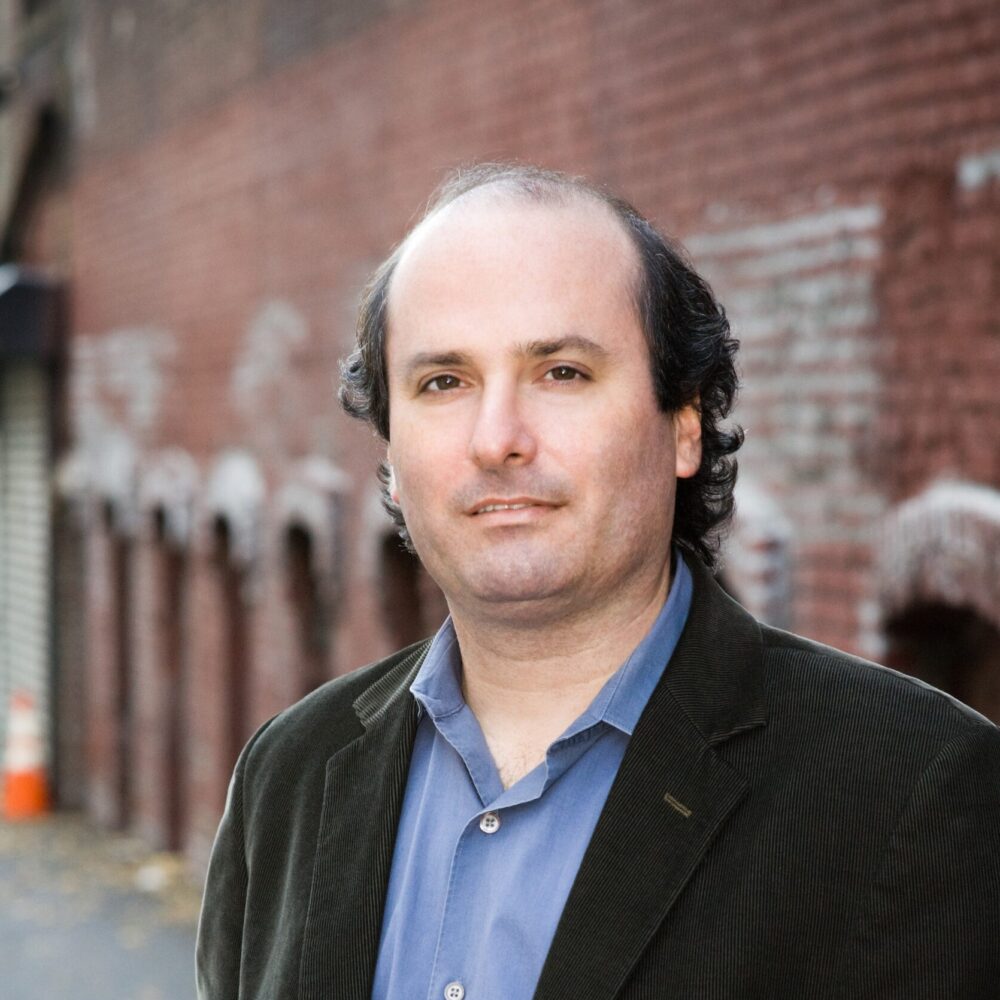 The New Yorker writer and bestselling author of Killers of the Flower Moon and The Lost City of Z, David Grann doesn’t just write about incredible people—he walks in their shoes. Whether crossing the ocean or trekking through the Amazon, Grann digs deep to give his stories a pace and intensity unlike any other. In his talks, Grann explores his creative process – from what initially inspires him to investigate a story to his painstaking research and then links the (often) forgotten histories to their relevance to today.

Killers of the Flower Moon: The Osage Murders and the Birth of the FBI, is a true-crime tale that unravels one of the most sinister crimes and racial injustices in American history. With more than 49 weeks on the New York Times nonfiction bestseller list, it was a finalist for the National Book Award and ranked #1 on both Shelf Awareness and Amazon’s Single Best Books of the Year. The PBS NewsHour-New York Times Book club, ‘Now Read This,’ selected Killers of the Flower Moon for their February 2018 read. Following a highly publicized bidding war for the film rights, Killers of the Flower Moon is set to be released in 2023, with Martin Scorcese as director and starring Leonardo DiCaprio and Robert De Niro.

Known for his compelling stories, Grann has been called “The man Hollywood can’t stop reading,” with four of his New Yorker articles adapted for the screen, including Trial By Fire, The Old Man & The Gun, starring Robert Redford, Casey Affleck and Sissy Spacek, and The White Darkness.

His next book, The Wager: A Tale of Shipwreck, Mutiny and Murder is a page-turning story of shipwreck, survival, and savagery, culminating in a court martial that reveals a shocking truth. With the twists and turns of a thriller Grann unearths the deeper meaning of the events on the Wager, showing that it was not only the captain and crew who ended up on trial, but the very idea of empire.

WHY HE’S JOINING US

It seems like every book that award-winning “New Yorker” staff writer David Grann writes turns into a massive bestseller and then into a major movie or TV series (Scorsese just wrapped filming “Killers of the Flower Moon” with Leo DiCaprio, Lily Gladstone, and Robert De Niro). There’s a reason—Grann is one of our most talented and thrilling chroniclers of true stories of adventure, endurance, bravery, hubris, and moral conflict—the kind of stories you can’t stop reading and can’t forget. 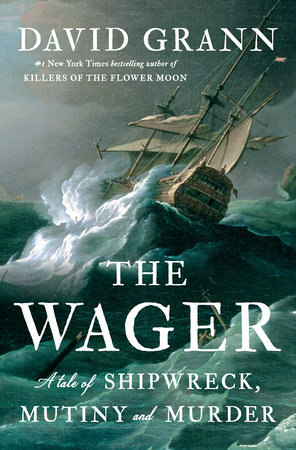 Grann’s latest nonfiction book is a mesmerizing true story of shipwreck, survival, and savagery, culminating in a court martial that reveals a shocking truth. “The Wager” is a grand tale of human behavior at the extremes told by one of our greatest nonfiction writers. Grann’s recreation of the hidden world on a British warship rivals the work of Patrick O’Brian, his portrayal of the castaways’ desperate straits stands up to the classics of survival writing such as “The Endurance,” and his account of the court martial has the savvy of a Scott Turow thriller. As always with Grann’s work, the incredible twists of the narrative hold the reader spellbound. Most powerfully, he unearths the deeper meaning of the events, showing that it was not only the Wager’s captain and crew who were on trial – it was the very idea of empire.
Buy It Here