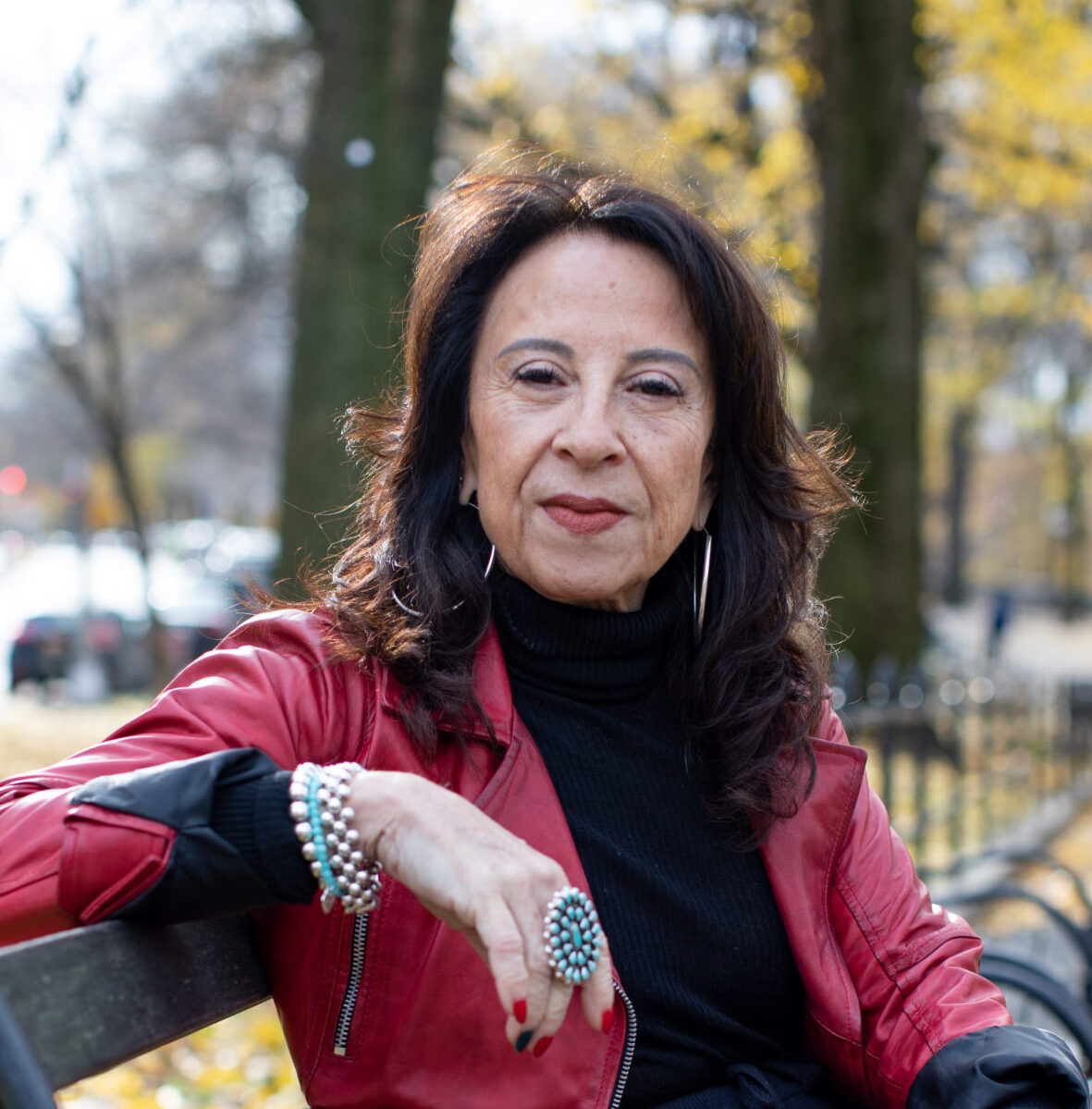 In 2010 María Hinojosa founded Futuro Media, an independent, nonprofit newsroom based in Harlem, NYC with the mission to create multimedia content from a POC perspective. As Anchor and Executive Producer of the Peabody Award-winning show Latino USA, distributed by PRX, and Co-Host of Futuro Media’s award-winning political podcast In The Thick, and most recently, her Pulitzer Prize-winning podcast Suave, Hinojosa has informed millions about the changing cultural and political landscape in America and abroad. Today, she seeks to challenge newsrooms across the world with her new Latina lead Investigative Journalism unit.

As a reporter who was the first Latina in many newsrooms, Pulitzer Prize-winner Maria Hinojosa gives a critical voice to the diverse American experience. Hinojosa’s nearly 30-year career as an award-winning journalist includes reporting for PBS, CBS, WNBC, CNN, NPR, and anchoring an Emmy Award-winning talk show. She is now the Anchor and Executive Producer of the Peabody Award-winning show Latino USA. 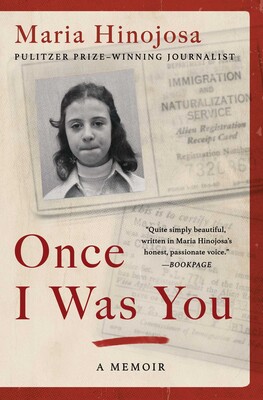 Emmy Award and Pulitzer Prize winner and journalist Maria Hinojosa has created a brand-new, unique version of her adult memoir, which was an NPR Best Book of 2020, for young readers, blending her story with perspectives on history in the vein of Jason Reynolds’ “Stamped.” “There is no such thing as an illegal human being.” Here, she combines stories from her life, beginning with her family’s harrowing experience of immigration, with truths about the United States’ long and complicated relationship with the people who cross its borders, by choice or by force. Funny, frank, and thought-provoking, Maria’s voice is one you will want to listen to again and again.
Buy It Here