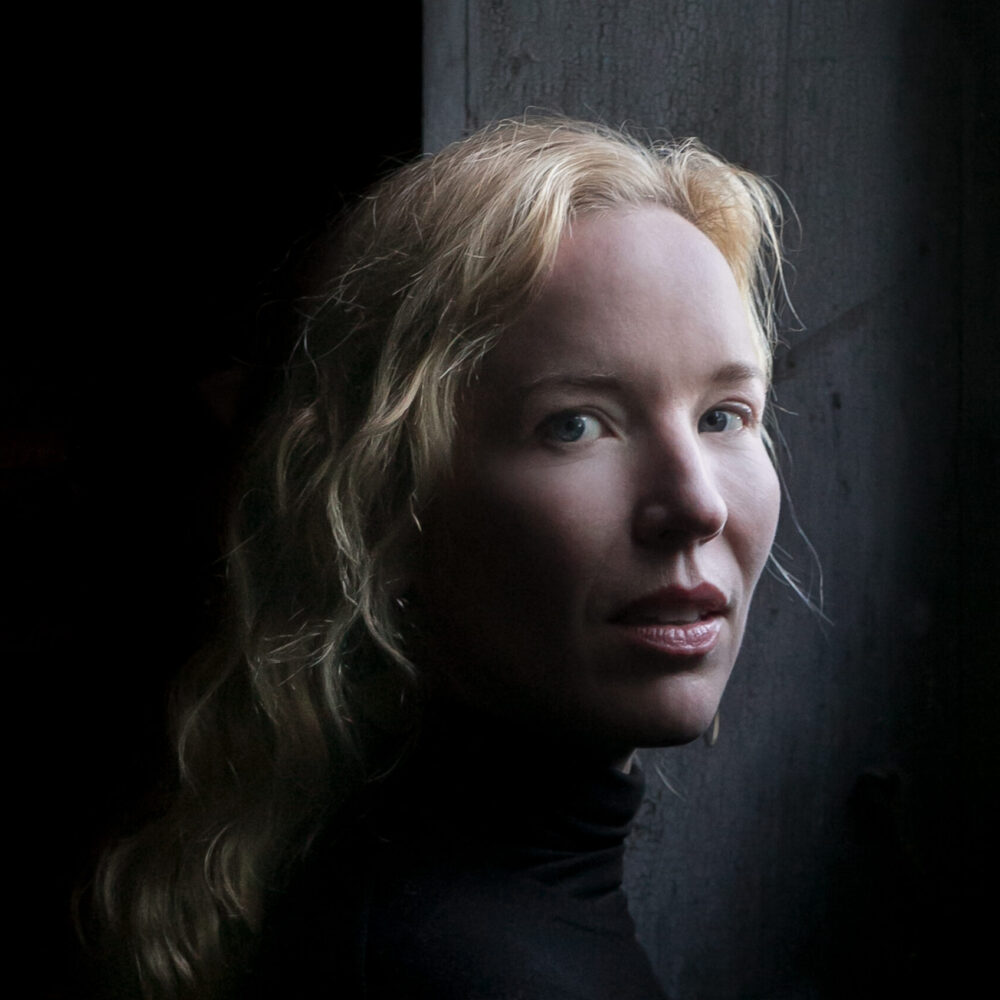 REBECCA DONNER is the author of the instant New York Times bestseller All the Frequent Troubles of Our Days, a stunning work of deeply researched nonfiction about her great-great-aunt Mildred Harnack, an American graduate student who became a leader of the largest underground resistance group in Berlin during Hitler’s regime.

All the Frequent Troubles of Our Days won the National Book Critics Circle Award for Biography and the PEN/Jacqueline Bograd Weld Award. It was selected as a New York Times Critics’ Top Book of 2021, a New York Times Notable Book, a New York Times Editors’ choice, and was named one of the best books of 2021 by the Wall Street Journal, TIME Magazine, and The Economist. It has received high praise from Pulitzer Prize-winning biographer Kai Bird (“A stunning literary achievement”), NBCC-award winning biographer Ruth Franklin (“Epic in sweep, written with a novelist’s attention to detail and a historian’s perspective on social and political forces”), and The New Yorker literary critic James Wood (“Donner’s story reads with the speed of a thriller, the depth of a novel, and the urgency of an essay, like some deeply compelling blend of Alan Furst and W.G. Sebald”).

In 2022, Rebecca Donner was awarded a prestigious Guggenheim fellowship for her work. She was a 2018-19 fellow at the Leon Levy Center for Biography at the City University of New York, is a two-time Yaddo fellow, and has twice been awarded fellowships by Ucross Foundation. All the Frequent Troubles of Our Days is her third book; she is also the author of two critically acclaimed works of fiction. She has taught at Wesleyan University, Columbia University, and Barnard College. 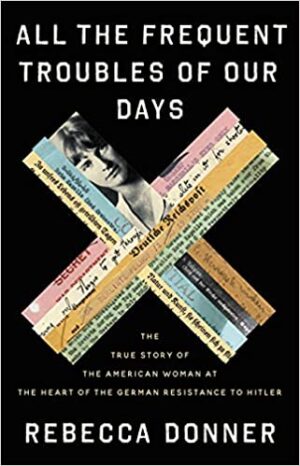