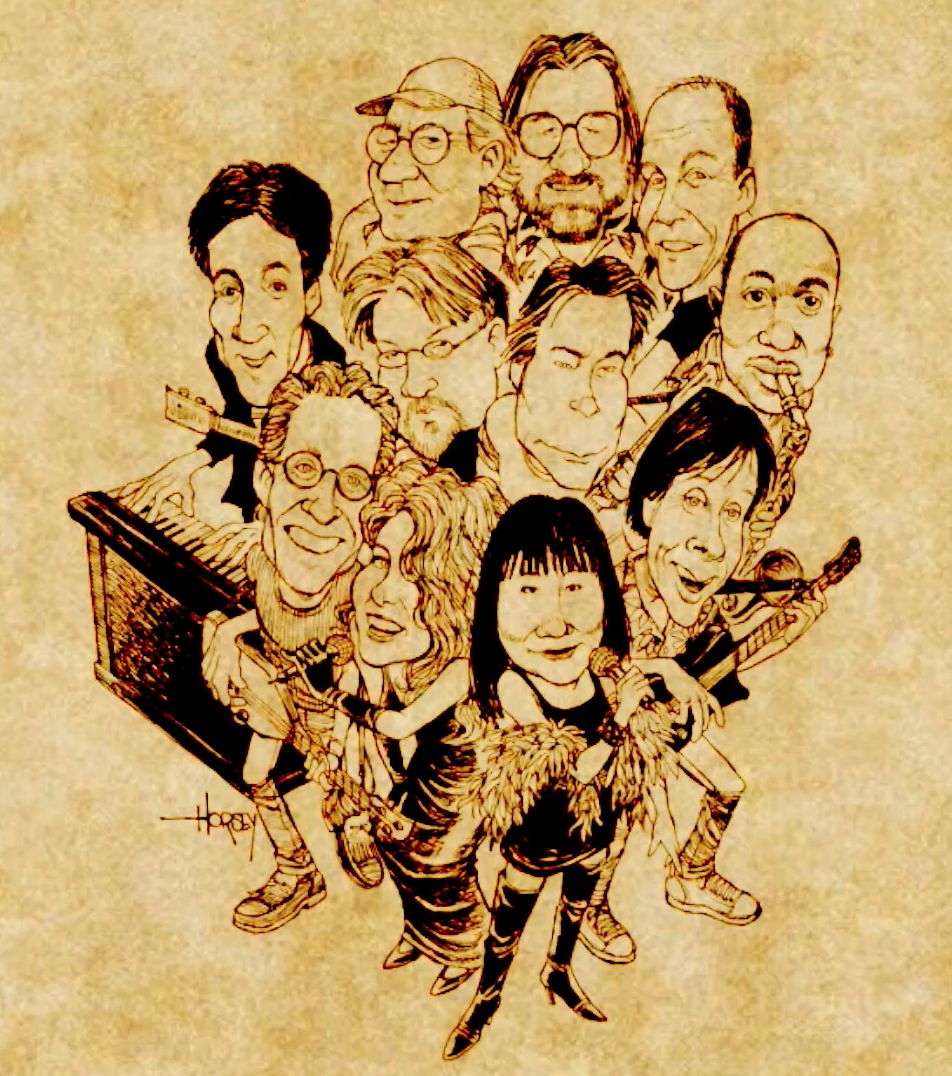 The Rock Bottom Remainders, a band created by and featuring SVWC alums including Mitch Albom, Dave Barry, Carl Hiaasen, Mary Karr, Stephen King, Ridley Pearson, Amy Tan, Scott Turow, and many others, has released a new music video for their parody song inspired by COVID-19 titled “Don’t Stand by Me.”

The effort is a compilation of band members singing from home and is being released to support independent bookstores through the nonprofit Book Industry Charitable Foundation.

You can WATCH THE VIDEO HERE. 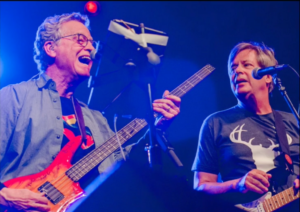 NEW This Year at SVWC

This year, we are excited to share several new programs and features of the 2022 Conference. The…

“Beyond the Page” Podcast Episode 31 with Geoff Dyer LIVE

“Beyond the Page” Behind the Scenes Podcast LIVE