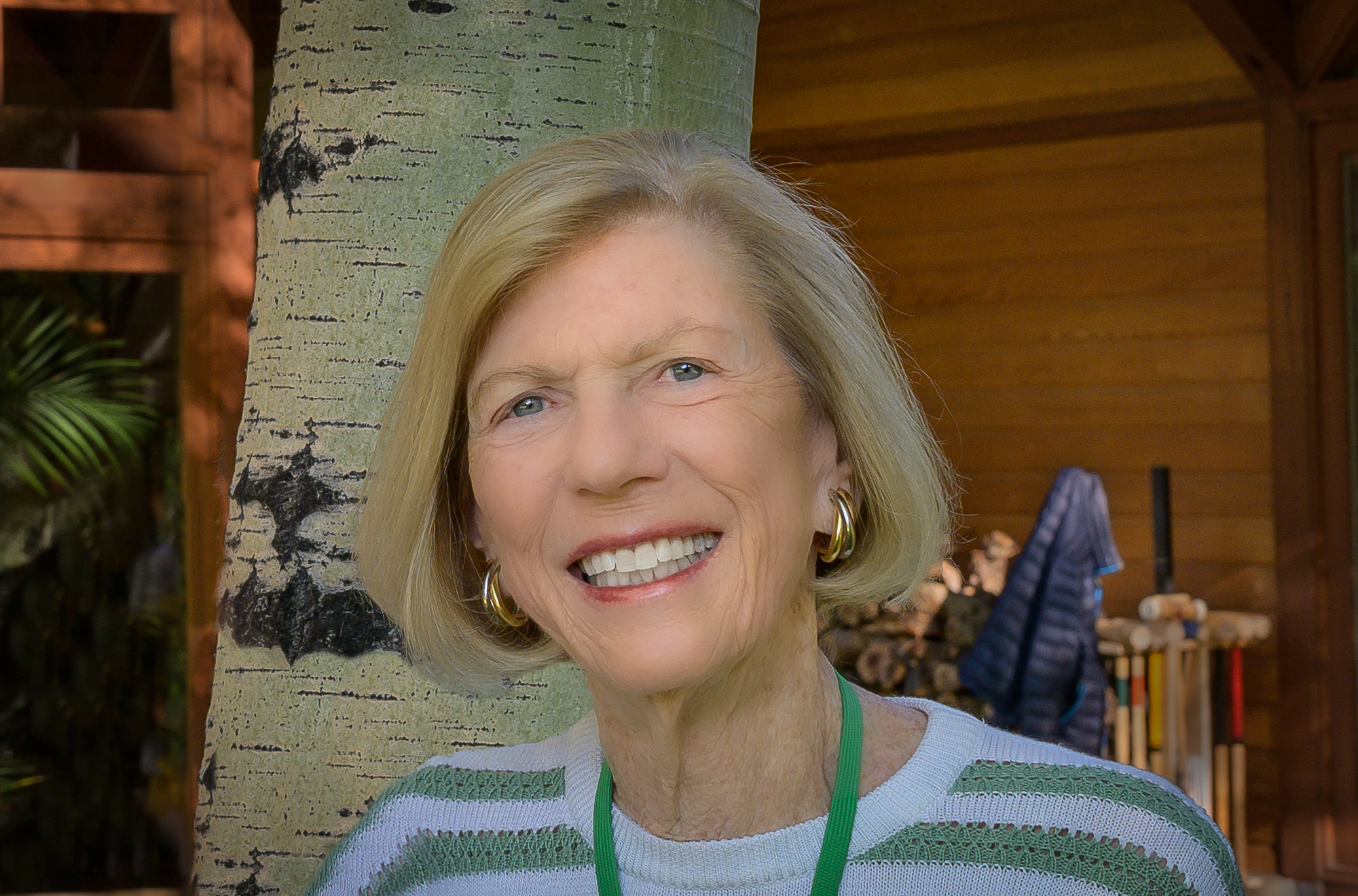 Twenty-six years ago, REVA TOOLEY hatched the idea of the Sun Valley Writers’ Conference—a place where writers and readers could gather every summer to talk about books and ideas, to laugh, and commune with each other and the beauty of the Wood River Valley. The idea for the festival grew out of Reva’s passion for books, her respect for the power and import of words, and her wide-ranging curiosity. She shares with us the books she has been reading during these intense days.

It is a first novel and, right out of the box, it won last year’s Booker Prize. I can see why. In the midst of grinding poverty and social decline, where meanness rules the Glasgow streets, this is a love story. It is the love that a young boy has for his beautiful, prideful mother, who will do what it takes to survive but who is losing a daily battle against despair and alcohol. He cannot let go or won’t let go, and above all he won’t give up hope for his mother. Filial love and maternal love in the worst of circumstances might be bitter and destructive, but their unshakeable human bond tells the deeper story of the human heart.

A MATTER OF TRUST by Meenakshi Ahamed

This is a window on India’s relationships with the West. The description of the mindset of American leaders as they confronted the strengths, weaknesses and motivations of Indian leaders since 1947, makes for a compelling story, especially for a Western audience, and it’s told with clarity and style. The recounting has the heft and substance of a classic history book, coupled with the excitement and adventure of an unfolding suspense story. It’s a vivid picture of how India has claimed its membership in the club of great powers, sometimes with the help of American leaders and sometimes in spite of them.

WE HAVE BEEN HARMONIZED by Kai Strittmatter

If you weren’t concerned about China before reading this book you will be by the time you finish. We hear a lot these days about invasion of privacy but China has this down to a fine art, having created the most effective surveillance environment in history.

THE END OF OCTOBER by Lawrence Wright

Just as the pandemic gathered speed, I happened to be reading Lawrence Wright’s gripping thriller, The End of October, a fictional account of a pandemic sweeping the globe. If Wright could imagine a virus taking the world by storm, as well as all the social and political consequences that would follow, we might question why governments and health organizations haven’t had the same level of imagination. Let’s hope the fictional ending—the liberation of all diseases—doesn’t mirror reality.

SAPIENS: A BRIEF HISTORY OF HUMANKIND by Yuval Noah Harari

Because browsing in independent bookstores quickly became off-limits, I started hunting through our family bookshelves for unread treasures, and found Sapiens: A Brief History of Humankind, by historian Yuval Noah Harari. This is one of those books I knew I should read, but kept putting off. It has turned out to be a life saver in these times. My husband, Bill, and I have been reading small sections of it aloud each evening so that we can really appreciate the many steps of evolution. Every page is worth a slow tempo. If the pandemic has a way of raising existential questions in our lives, this book has a way of answering them.

THE WINTER SOLDIER by Daniel Mason

Last fall I came across The Winter Soldier by Daniel Mason (author of The Piano Tuner), published in 2019. What a relief to put the newspapers aside, go back to 1914, and plunge into war and love, bravery and loss. Every once in a while, you meet an author who can breathe life into descriptions of the world around him. Daniel Mason is one of those writers.

NEW This Year at SVWC

This year, we are excited to share several new programs and features of the 2022 Conference. The…

“Beyond the Page” Podcast Episode 31 with Geoff Dyer LIVE

“Beyond the Page” Behind the Scenes Podcast LIVE