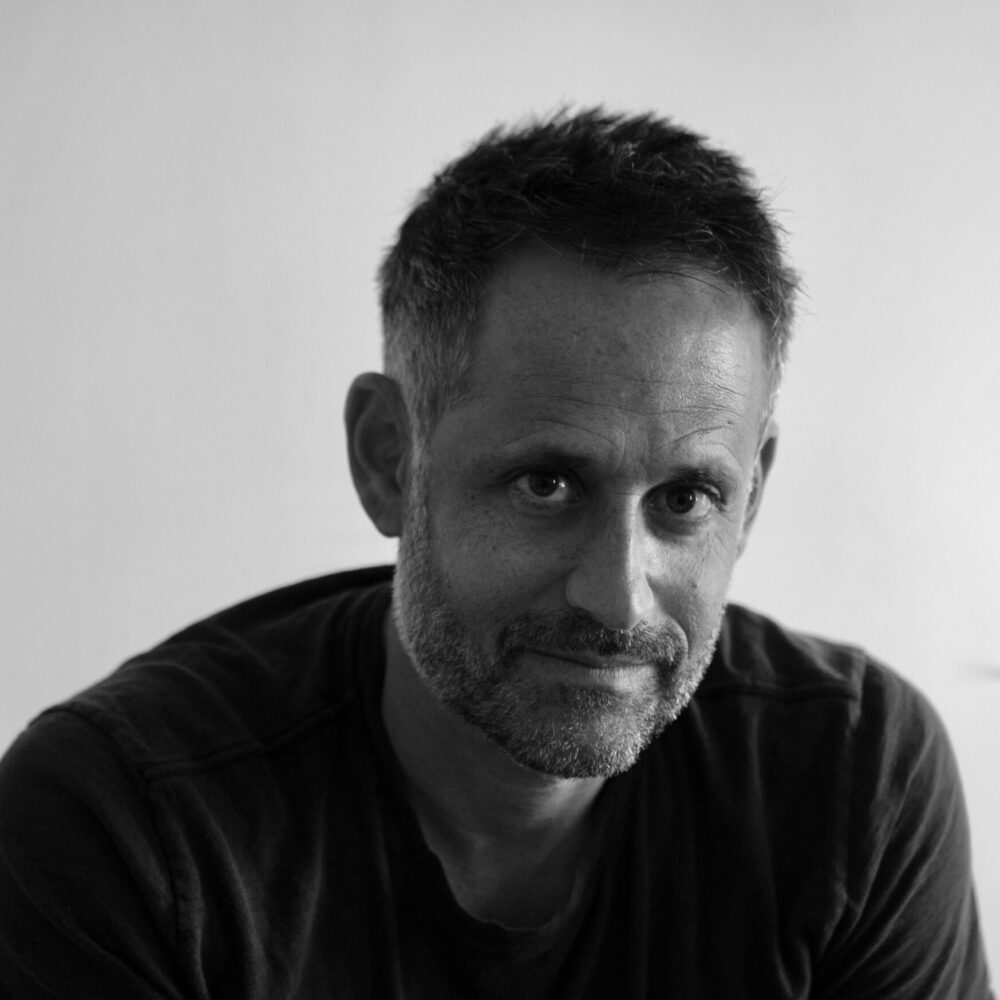 ALEXANDER MAKSIK is the author of four novels: You Deserve Nothing, a New York Times and IndieBound bestseller; A Marker to Measure Drift, which was a New York Times Notable Book, as well as a finalist for the William Saroyan Prize and Le Prix du Meilleur Livre Étranger; Shelter in Place, named one of the best books of the year by the Guardian and the San Francisco Chronicle and The Long Corner, which will be published in May of 2022.

Maksik’s writing has appeared in many publications including Harper’s, The New Yorker, Tin House, Best American Nonrequired Reading, Sewanee Review, Harvard Review, New York Times Book Review, Condé Nast Traveler (where for several years he was a contributing editor) and The Atlantic, and has been translated into more than a dozen languages.

He is the recipient of a Guggenheim Fellowship, a Pushcart Prize and the Andrew Lytle Prize, as well as fellowships from the Truman Capote Literary Trust and the Corporation of Yaddo.

Along with French novelist Colombe Schneck, he is the co-artistic director of the Can Cab Literary Residence in Catalonia, Spain. 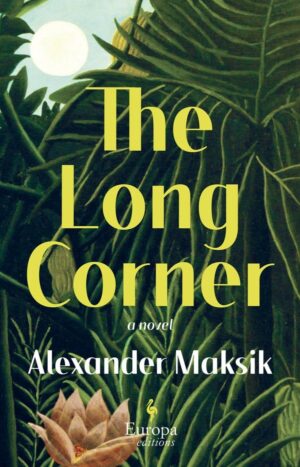