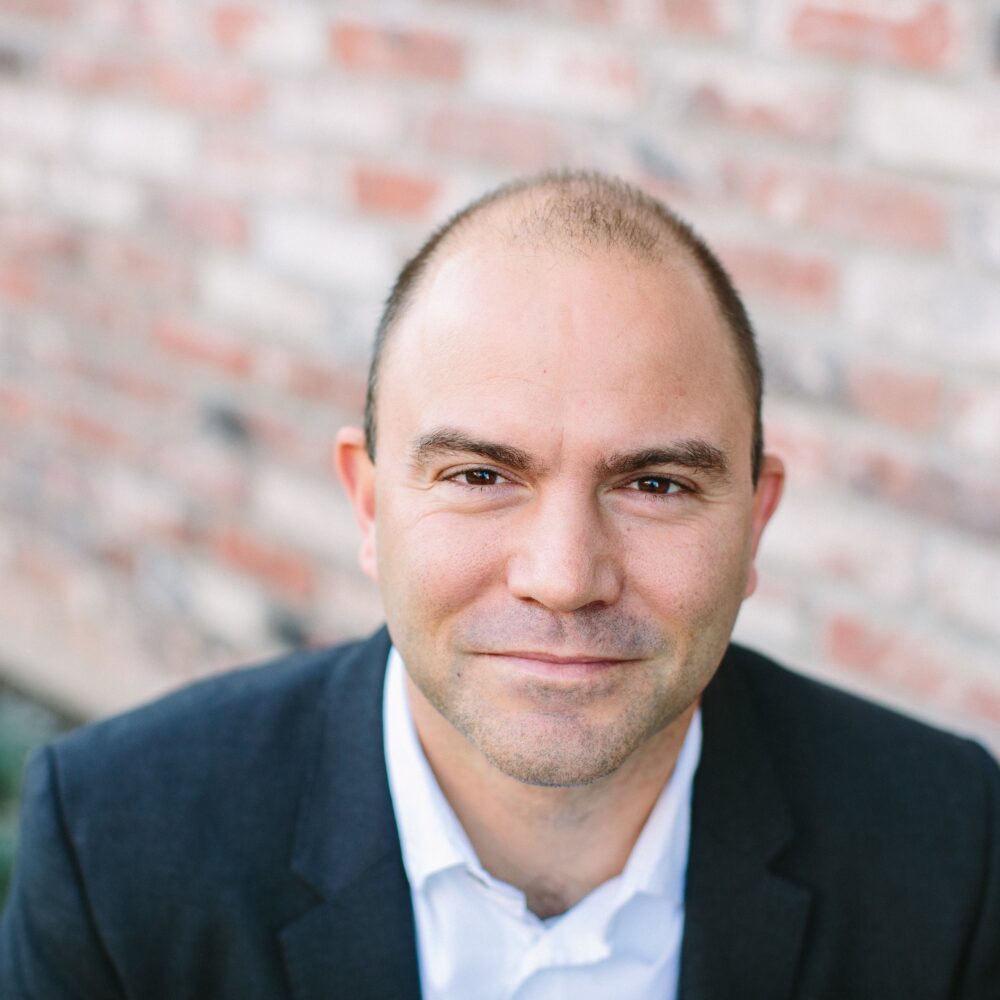 BEN RHODES is a writer, political commentator, and national security analyst. He is currently co-host of Pod Save the World, a contributor for NBC News and MSNBC, a senior advisor to former President Barack Obama, and chair of National Security Action. From 2009-2017, Ben served as a Deputy National Security Advisor to President Obama. In that capacity, he participated in all of President Obama’s key decisions and oversaw the President’s national security communications and speechwriting. He is the author of two New York Times bestsellers, After the Fall: Being American in the World We’ve Made, and The World As It Is: A Memoir of the Obama White House. His work has been published in The Atlantic, The New York Times, The Washington Post, and Foreign Affairs. A native New Yorker, Ben has a B.A. from Rice University and an M.F.A. from New York University.