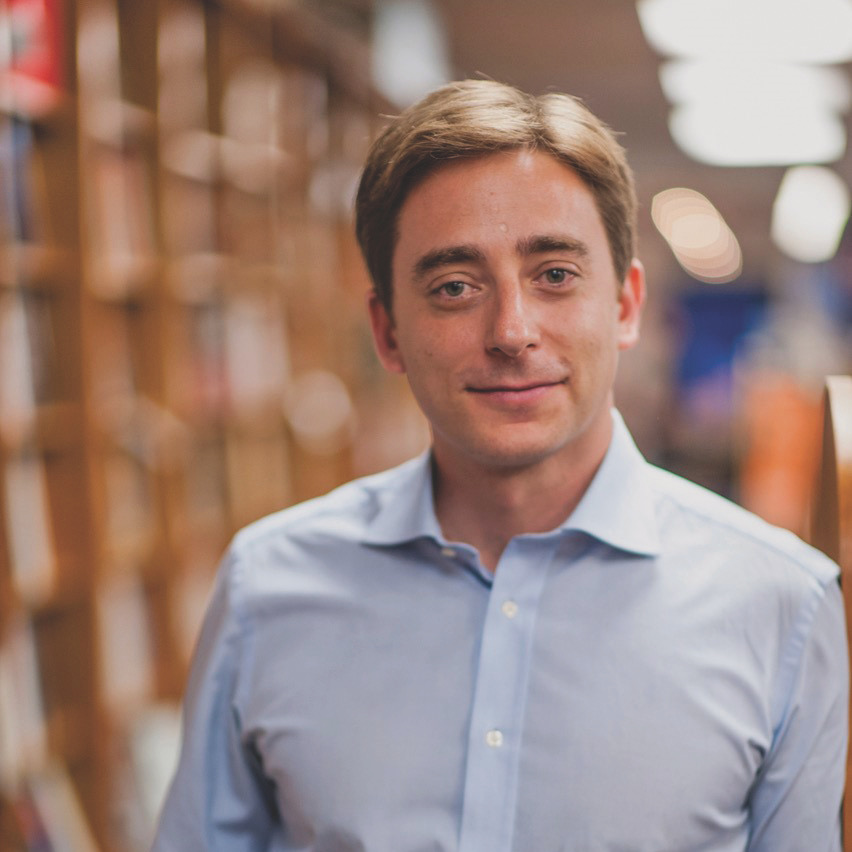 EVAN OSNOS is a staff writer at The New Yorker, a CNN contributor, and a senior fellow at the Brookings Institution. Based in Washington D.C., he writes about politics and foreign affairs.

He was the China Correspondent at The New Yorker from 2008 to 2013. His first book, Age of Ambition: Chasing Fortune, Truth, and Faith in the New China, won the 2014 National Book award and was a finalist for the Pulitzer Prize. In 2020, he published the international bestseller, Joe Biden: The Life, the Run, and What Matters Now, based on interviews with Biden, Barack Obama, and others. His latest book, Wildland: The Making of America’s Fury, was published in September 2021.

Prior to The New Yorker, Osnos worked as the Beijing bureau chief of the Chicago Tribune, where he contributed to a series that won the 2008 Pulitzer Prize for investigative reporting. Before his appointment in China, he worked in the Middle East, reporting mostly from Iraq. He and his wife, Sarabeth Berman, have two children. 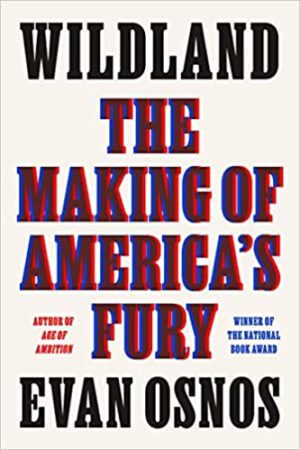