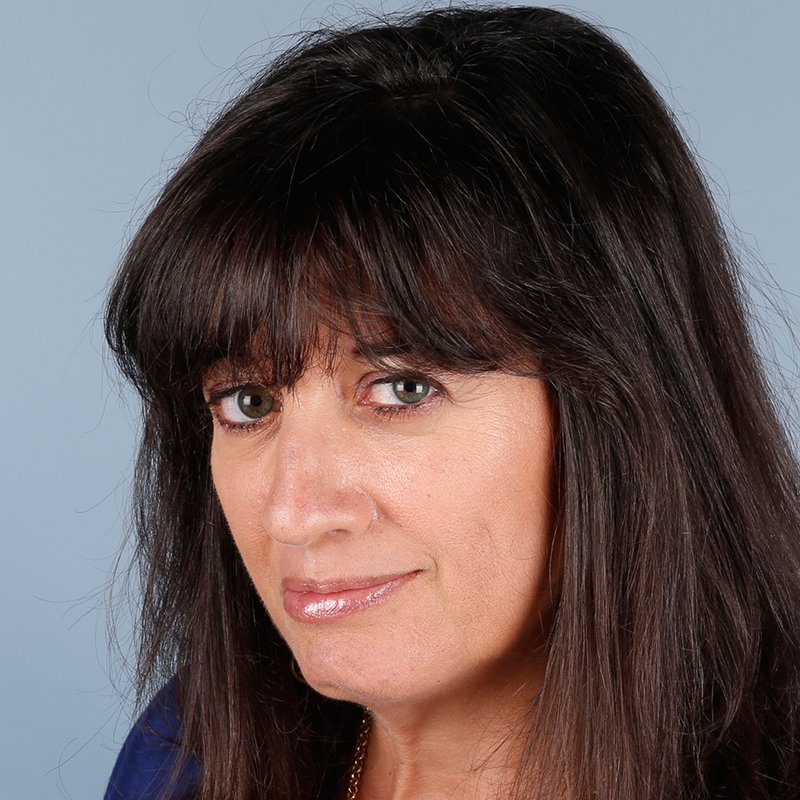 Michelle Kaufman has been a sportswriter for 35 years. She is a Miami native and graduated from the University of Miami in 1987.

Her career began in 1987 at the St. Petersburg Times, where she covered the Tampa Bay Buccaneers and was one of the only women covering the NFL at that time.

From there she went to the Detroit Free Press, where she spent seven years before returning home to the Miami Herald in 1996.

She has been teaching a Sports Reporting class at the University of Miami for 17 years.

Other Awards/Honors: Jewish Museum of Florida Glass Ceiling Award, University of Miami School of Communications Communicator of the Year

Kaufman’s work was published in A Kind of Grace, A Treasury of Sportswriting by Women; Real Sports Reporting — a sports journalism textbook; and Nike is a Goddess: History of Women’s Sports.