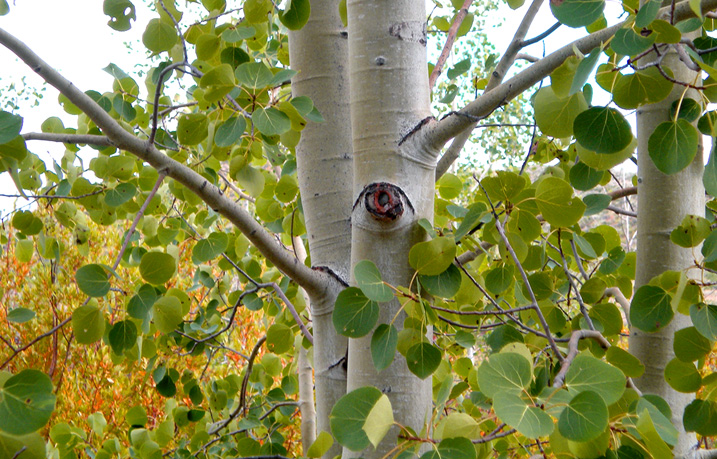 We have just published the next installment in a new series of short essays written by our very own Associate Director, ANNE TAYLOR FLEMING. Each one is also available as an audio recording. You can find Anne’s third piece, “Next-Door Neighbors,” on our Trending Talks page or LISTEN HERE NOW. More essays will be added as they are produced, so be sure to check back often for new content. 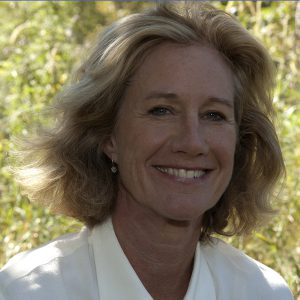 ANNE TAYLOR FLEMING, a longtime essayist for The NewsHour with Jim Lehrer, is a commentator and writer whose work has appeared in The New York Times, The New Yorker, and Vogue. She is the author of the memoir Motherhood Deferred: A Woman’s Journey, and two works of fiction, the novellas Marriage: A Duet and the novel As If Love Were Enough.